"I Am My Own Super-Hero" Filmmaking Camp is an excellent introduction to the art of film making utilizing professional processes for writing, shooting and lighting digital film projects. The camp features a hands on, no-nonsense approach to the art of film; developing a script relating to their own super-hero qualities, placing students behind the camera, setting up creative lighting and learning techniques of boom operation from day one.

Jeffrey Nichols is a veteran Director of Digital Cinematography and entrepreneur who celebrates over 30 years in the Film, Television and Entertainment Industry. He now serves as Artist in Residence in Film and Entertainment Techology for the JSU Department of Theatre and Film. Nichols invests in past and present students and has helped launch many successful careers through his company Firstake Productions, and now here at Jacksonville State University.

Topics to be covered

· Safety on the film set and on-location

· How to light a scene

· Learning how to use a boom properly

· How to gather the BEST audio

· How to use a film slate

More about the Theatre and Film Camps 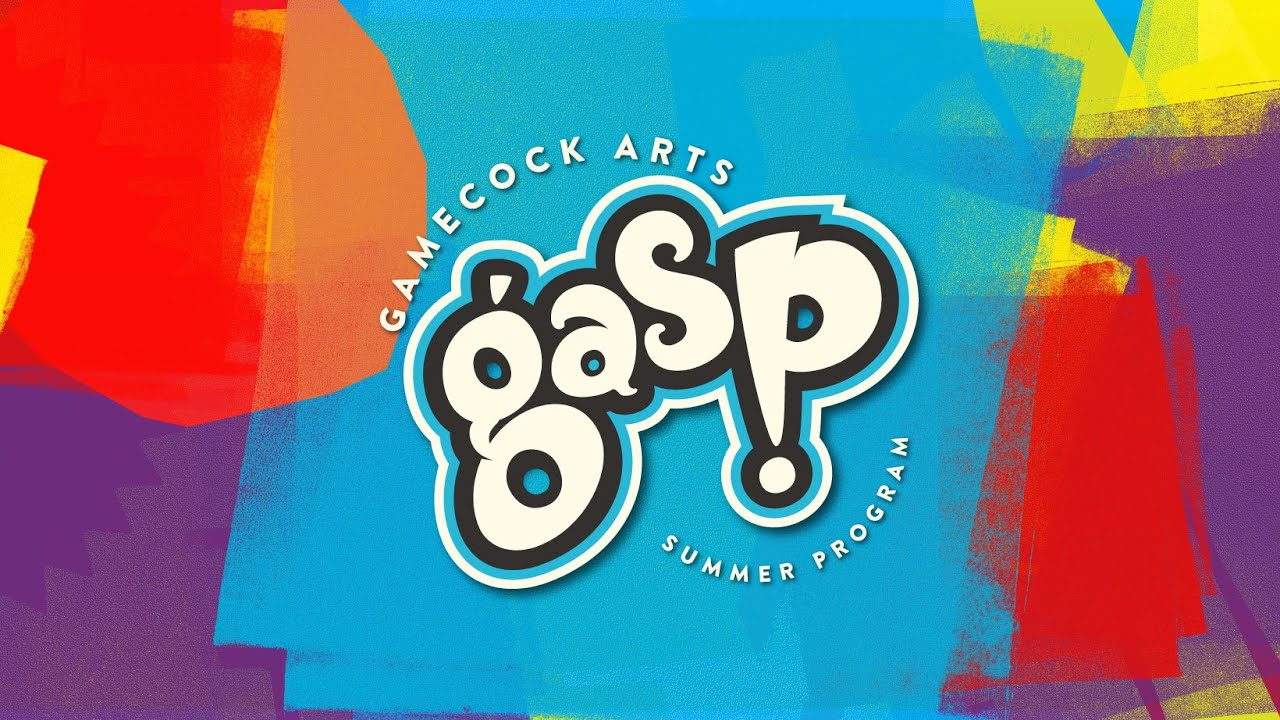 Camp Coordinator Jennifer Luck tells us more about the Theatre and Film Camps!
Apply to JSU Cost and Aid Visit Campus
Back to Top