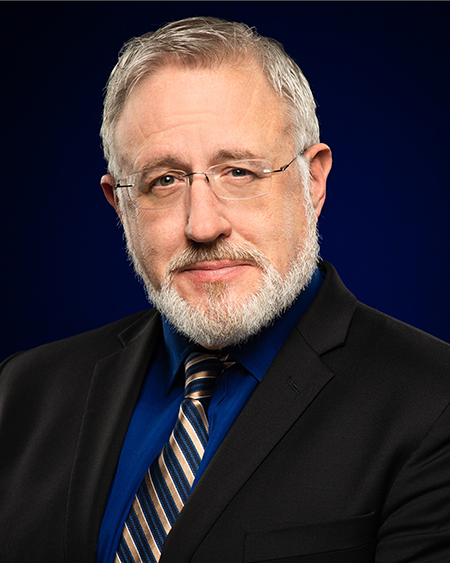 Joseph Scott Morgan, M.F.S., F-ABMDI , is the Distinguished Scholar of Applied Forensics at Jacksonville State University where he holds the faculty rank of Associate Professor of Applied Forensics. Morgan holds a Master of Forensic Sciences degree from National University and is a Board Certified Fellow of the American Board of Medicolegal Death Investigators.

In 1985 Joseph Scott Morgan began working for the Jefferson Parish Coroner’s Office in New Orleans. During his tenure as the Senior Investigator with the Fulton County Medical Examiner in Atlanta, Georgia, Morgan helped establish the national training guidelines for Medicolegal Death Investigators. To this day, Joseph Scott Morgan remains one of less than 200 people nationwide to attain “Fellow” status through the American Board of Medicolegal Death Investigators.

Morgan is considered one of the leading experts on the Coroner System in the United States. He has a particular research interest in the areas of:

Joseph Scott Morgan has appeared, for the past two years, on both Headline News and CNN as the on-air forensics expert.  In 2013 Morgan was named “Georgia Author of the Year” for his memoir entitled “Blood Beneath My Feet: The Journey of a Southern Death Investigator”.
Apply to JSU Cost and Aid Visit Campus