Stacie Connell began teaching at Jacksonville State University in the fall of 2019 as an Adjunct; she became a full-time Visiting Instructor in the English Department in the fall 2021 semester. During this time, she has taught a variety of composition, literature, and communication courses at JSU as well as Gadsden State Community College. Her favorite areas of study are Southern Gothic Literature, African American Literature, and Victorian Literature. She co-presented her paper "The Taming of the Shrew" along with Dr. Joanne Gates at the CORE Academy, "Analyzing Multiple Interpretations of a Shakespeare Play: Teaching Comparative Production Analysis in the Age of Streaming Media," Jacksonville State University, in June 2014. She presented her graduate paper "There Was a Young Woman Who Lived in a Shoe: Analysis of Sylvia Plath's Daddy" and Patriarchal Confinement" at the University of North Alabama, Graduate Conference, 2016. A famous quote by the Olympic Gold Medalist, Jackie Joyner Kersee, has been the basis and motto that she continues to live by: "I maintained my edge by always being a student; you will always have something new to learn."

She lives on an hundred acre farm in Heflin, Alabama with her husband, three kids, ten horses, multiple dogs, cats, sheep, and cattle. 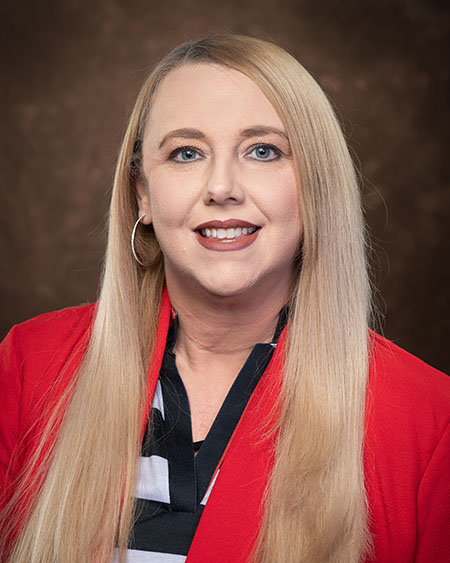