Originally from Albertville, AL, Seth Rhoades has been part of the JSU community since 2017, earning both his B.A. and M.A. from the institution. During his time as a student at JSU, he served as a Writing Studio Mentor paired with the English Department's Enhanced Composition courses and the JSU Writing Center. He also spent three years as the President of the JSU Writers' Club and two years as Editor-in-Chief of JSU's literary arts journal, Something Else.

In August 2022, Mr. Rhoades began working as an Adjunct Instructor with the English Department where he aims to cultivate an appreciation for writing in the students he teaches and mentors through the First Year Writing Program. In his free time, he enjoys writing creatively, reading, spending time with his family, and playing tabletop games with his friends. His teaching/research interests include Creative Writing, Game-based Learning Pedagogies, Romanticism, Classical Literature, and Social Theory. 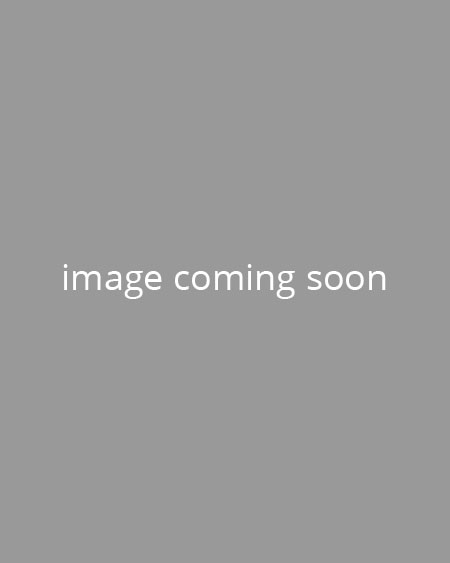