Dr. Davis joined the Department of English in the fall of 1991 after receiving his Ph.D. from The Ohio State University. His specialty is 19th century American literature, and his research interest focuses on the depiction of Native Americans in American literature. Some of his research essays are “Fire-Water in the Frontier Romance: James Fenimore Cooper and ‘Indian Nature’" published in Studies in American Fiction and “‘The Path toward Civilization’: Sociocultural Evolution and The Delight Makers” published in American Literary Realism. He received the Distinguished Teacher Award from the College of Arts and Sciences in 1997. He serves as the Graduate English Advisor and as the chair of the Writers Bowl Committee. 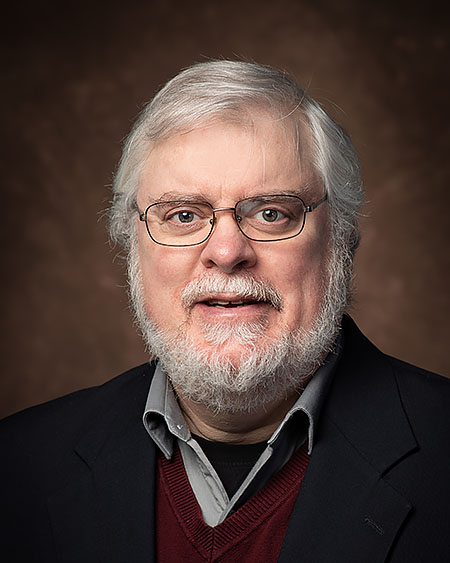