April Mattox has been an instructor with Jacksonville State University’s English Department since 2008. She began as an adjunct instructor and became full-time faculty in 2010. Ms. Mattox was raised in Anniston, Alabama, where she attended Sacred Heart Catholic School and The Donoho School. April enjoys painting landscapes with acrylics and being outdoors, especially at the beach, and she is a mom to two dogs and cats. Her favorite area of study is African American Literature, but she takes special interest in Drama, Native American Literature, and Southern Literature. Ms. Mattox also taught select courses for the Honors Program, including a course covering service and working dogs and a course on civil disobedience with a focus on Henry David Thoreau, Mahatma Gandhi, and Martin Luther King, Jr. 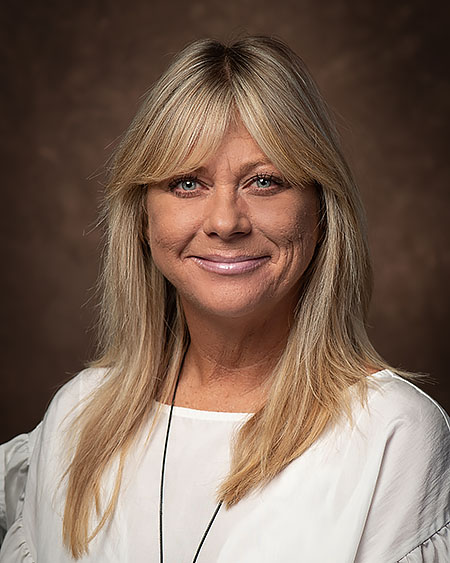