Dr. Gulledge earned a Bachelor of Arts in Psychology from Auburn University in 1992, an Associate Degree in Nursing from Southern Union State Community College in 1995, a Bachelor of Science in Nursing from Jacksonville State University in 2002, a Master of Science in Nursing from Jacksonville State University in 2005, and a PhD in Nursing from the University of Alabama at Birmingham in 2010. While at UAB, she was a fellow of the LECHN Program (Leadership in Education of Child Health Nursing). She joined the JSU team in 2006 as an instructor with a specialty focus in psychiatric nursing and behavioral health. In 2010, she became the Director of the Generic BSN Program at JSU. In 2014, Dr. Gulledge was promoted to Associate Dean of Nursing and then transitioned to Associate Dean of the College of Health Professions and Wellness and Department Head of Nursing in 2016. In 2019, Dr. Gulledge was promoted to her current position of Chief Nursing Administrator. Dr. Gulledge was responsible for the initiation of the White Coat Ceremony for JSU Nursing, the Deans’ Scholars Program, JSU Nursing Ambassador Program as well as a contributor to the initiation of new programs at the College of Health Professions and Wellness, including Respiratory Therapy and the BSN-DNP programs. Under Dr. Gulledge’s leadership, the generic BSN program significantly improved outcomes in graduation rates and NCLEX-RN pass rates. In addition, Dr. Gulledge served as the CCNE on-site coordinator and contributed to a successful on-site reaffirmation of accreditation in 2015.

University colleagues recognized Dr. Gulledge’s contributions in 2009-2010 as the recipient of the Ray and Ruth Ringer Faculty Research Award and in 2017, she was selected to receive the prestigious Alabama League for Nursing Lamplighter Award as well as JSU’s October Professional Staff of the Month. Dr. Gulledge successfully achieved the distinction of a Certified Nurse Educator in 2012 and credentialing as Nurse Executive Advanced- Board certified in 2015. Dr. Gulledge was selected as a LANP Fellow with the American Association of Colleges of Nursing in 2018-2019. 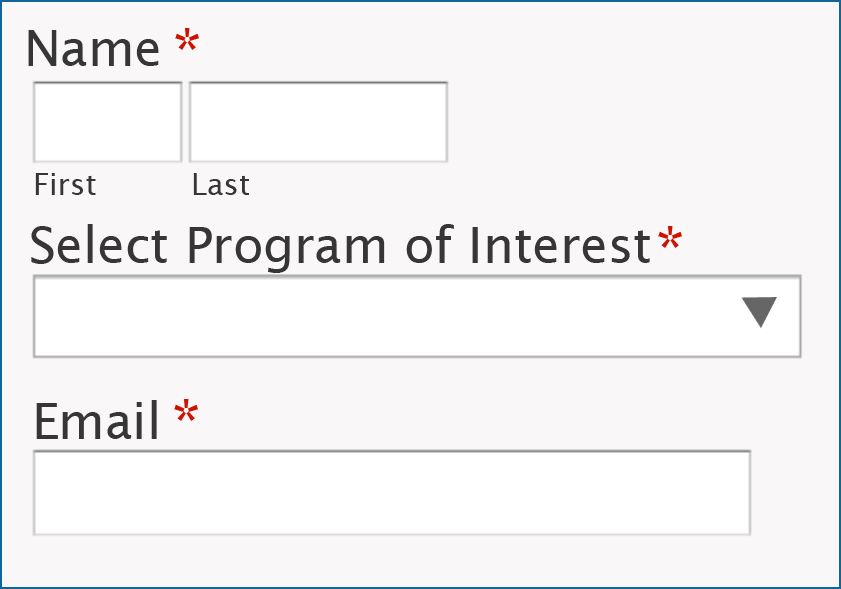 Make a Gift
Back to Top