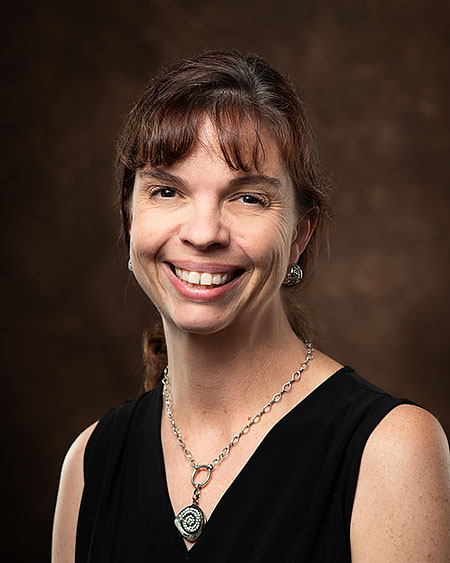 I serve on the Board of The Forever Wild Land Trust (2015-2021), Toyota-Mazda Scientific Steering Committee, and the Alabama Audobon's Science Committee. I also participate in University, College of Science and Mathematics, and Department of Biology committees, as needed.
Apply to JSU Cost and Aid Visit Campus