Through Trills and Thrills, Dr. Benson Finds Adventure in Life

Dr. Jeremy Benson’s journey from JSU student to associate professor has been destined since the Ringgold, Ga. native picked up a flute in middle school.

Benson, who teaches flute studies and music history and conducts the JSU orchestra, grew up in a musical family. His mother is a great pianist, and his father sang in a barbershop men's group in Chattanooga. “So, I have heard music in my house ever since I was born,” he said.

In middle school, Benson’s band director told his students to try and play every instrument. Benson picked up the flute. He was one of the only students who was able to make a clear sound. Sensing a talent, the band director encouraged him to stick with the flute. Benson wasn’t so sure. He wanted to play percussion.

“I stuck with learning more about the flute,” he said. “It was something that chose me, like the wand chooses the wizard.”

Benson was a drum major in his high school marching band. Both of his band directors were JSU alumni and members of the famed Marching Southerners.

“I stuck with learning more about the flute. It was something that chose me, like the wand chooses the wizard.”

“Every day I heard stories about their experiences at the university and the JSU band programs,” he said. “I knew that I would be a Southerner one day. When it was time to apply and choose a college, JSU was the only place I applied.”

Benson would spend four years as one of the drum majors for the Marching Southerners. Yet, it was as a flutist that his career would be defined. After graduating from JSU, he received his Master of Music degree in flute performance from Florida State University. When he graduated with a Doctor of Musical Arts in flute performance at Rutgers University, there were five professor positions available in the country for flute professors – one of which was available at JSU. His fate was sealed.

“It was a dream come true that I never expected before it happened,” said Benson, who returned to his alma mater in 2011. “It has given me the opportunity to demonstrate to students that they can come to JSU, learn, go out into the world, and have a great job. I already knew JSU was a great place to be, but it was great to walk through the doors again as a faculty member. I really am honored to have the ultimate full-circle experience at JSU.” 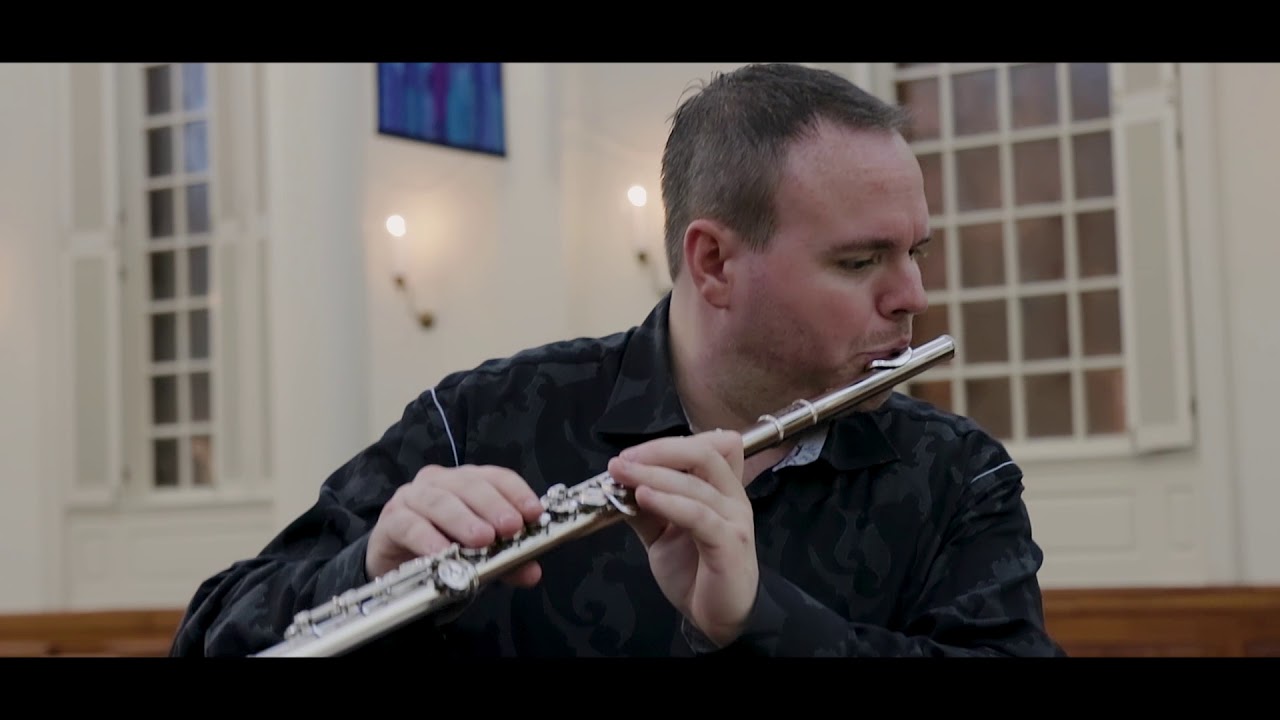 Benson is an active lecturer, soloist, chamber musician and conductor for the JSU Civic Symphony and Jacksonville Opera Theatre. He also assists with JSU Drama productions and Theatre of Gadsden productions. He is an active lecturer and his research and publications about Contemporary Japanese-French composer Yuko Uébayashi serves a primary source for musicians. In 2011, he was awarded first prize at the Alexander & Buono International Music Solo Competition. In May 2019, JSU honored him with the Faculty Scholar Lecturer Award.

In his spare time, Benson enjoys traveling and adventures like white water rafting.

Oh, and he’s been skydiving five times. “I love thrill experiences,” he said.

Benson’s students have gone on to become band directors, private music teachers, been accepted into graduate degree programs and won first prizes in national competitions and national auditions for professional music ensembles such as the US Marine Band and the US Army Old Guard and Fife Corp.

“The most rewarding part of being a teacher here is when one of my students is able to leave JSU having the job of their dreams,” he said. “The best thing any teacher can experience is when their students ‘get it’ or have opportunities to do what they love to do. I have devoted my life to helping others, and to think that I encouraged or inspired their path is rewarding to me.”


Ready for Your Own Life Adventure?

Dr. Jeremy Benson during one of his five skydives to date.

Submit a Story
Back to Top