Linda Prickett is a native of Calhoun County and grew up 10 miles from Jacksonville. She has been working at JSU since June 1993. Linda began working at the JSU-Fort McClellan/Anniston/Oxford office located in the Education Building on Fort McClellan. At that time, Fort McClellan was an active duty U.S. Army military base and JSU offered evening classes for active duty military and their families in classrooms at Fort McClellan, Anniston and Oxford High Schools. With the pending closure of Fort McClellan, she transferred to JSU’s main campus in August 1998 to the College of Nursing & Health Sciences as the Secretary to the Dean. Since then, she has continued in this role as the college’s second dean’s secretary. She is currently Administrative Associate to the Dean, College of Health Professions and Wellness. 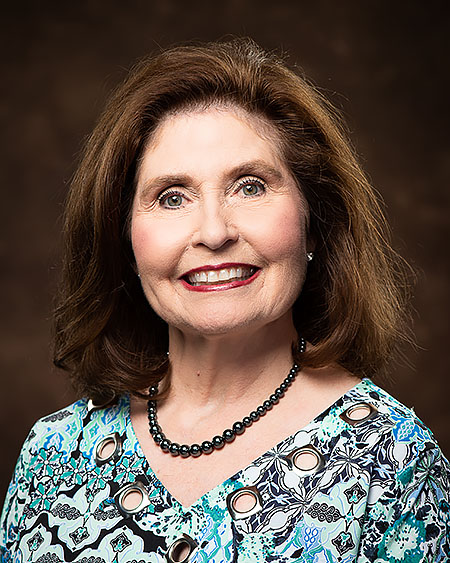 College of Health Professions and Wellness